THE
COLOR
OF
DESIRE

more info
Maahee Group is an Iranian puppet theatre company founded in 2017 though its members have been active in the puppetry world since 2000 when they started to study Puppet theatre at Tehran University and began to experience the beautiful and magical world of puppets as puppeteers, puppet makers, writers, directors, and actors in several puppet shows.
MaaHee is fascinated by the incredible amazing atmosphere created by puppets and is keen to communicate with people through Puppet shows.

MaaHee is interested in storytelling with Puppets and adapting wonderful literal and musical pieces from around the world to Puppet shows and has adapted pieces such as
Carl Orff’s Carmina Burana
Alexander Pushkin’s Ruslan & Lyudmila
Sophocles’s Antigone
Maurice Meterlink’s Pelléas & Mélisande
and the story of Adam & Eve from the Book of Genesis.

MaaHee participated in 52nd PIF Zagreb, Croatia, September 2019 with the show Simin and Farzan and won two prizes:
-- The prize for wholesome artistic impression
-- The prize for alive and direct music interpretation.
MaaHee means fish in Farsi
We believe in the agility of fish as a necessary characteristic for facing the ups and downs of life and we wish to be nimble puppeteers like fish to amaze the audience. 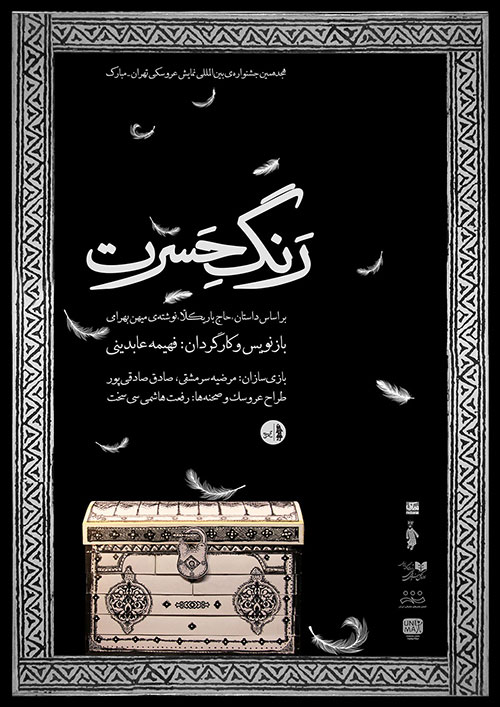 THE
COLOR
OF
DESIRE 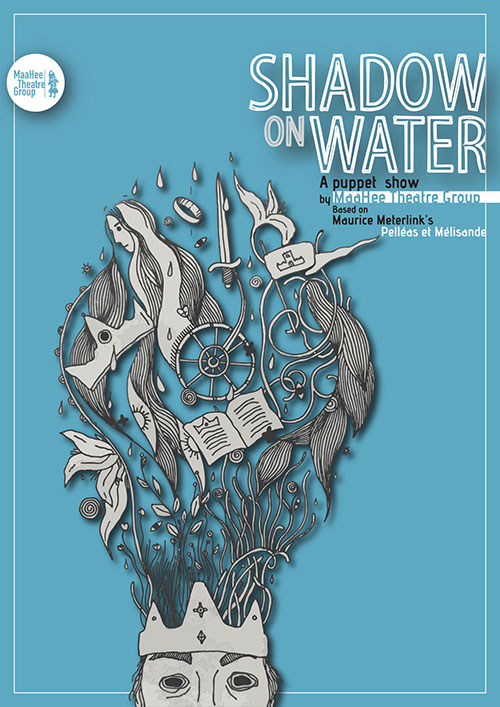